DAVENPORT conducted a multi-modal transportation study for University of North Carolina Wilmington in order to provide short- and long-term transportation and safety recommendations for all modes of travel on campus including vehicular, bicycle, pedestrian, skateboard, and transit. Also, the study identified solutions to reduce bicycle/ pedestrian/ vehicle conflicts and enhance the mobility of all modes of transportation. Questionnaires were produced and sent to various stakeholders during the early stages of this study. The questions addressed vehicle, transit, pedestrian, bicycle, and skateboard traffic on campus. Feedback received from the questionnaire was used to further define existing issues, needs, and solutions.

In order to enhance the safety of all users, a designated “walk zone” in the congested area of the core campus near the Randall Library, Fisher Student Center, and the Warwick Center was recommended as a part of the study. Chancellor’s Walk is a heavily trafficked pedestrian path which connects student housing and Wagoner Hall (dining) on the east side of campus to the campus’s core on the west side. UNCW staff reported that there are many conflicts on Chancellor’s Walk between the different users (bicycles, pedestrians, and skateboards). DAVENPORT recommended separate bike and skateboard paths. Other recommendations from the study included conversion of existing angle parking to head-out angle parking in certain areas on campus, new crosswalks, improvement recommendations for existing crosswalks, and new bicycle lanes.

As part of the study, DAVENPORT was also asked to recommend locations and access for future parking decks that would allow for efficient access from the surrounding roadway network, while keeping decks at the perimeter of campus in order to reduce vehicular traffic at the core of campus. DAVENPORT also made recommendations to improve the overall safety of access to Parking Lot E – a major surface lot near the Student Center, which is an area of significant pedestrian, bike, and skateboard activity.

Other services include evaluating the feasibility of complete streets and/or bicycle routes along Cahill Drive Extension and Price Drive including examining automobile traffic in this area and determining locations for bike-share and bike racks on campus. DAVENPORT also evaluated campus access from points across College Road including the potential for a pedestrian bridge overpass, evaluated campus transit system to determine effective shuttle routes and stops, and reviewing planned road construction projects indicated in the 2010 Campus Master Plan Update to identify benefits and feasibility of the projects. 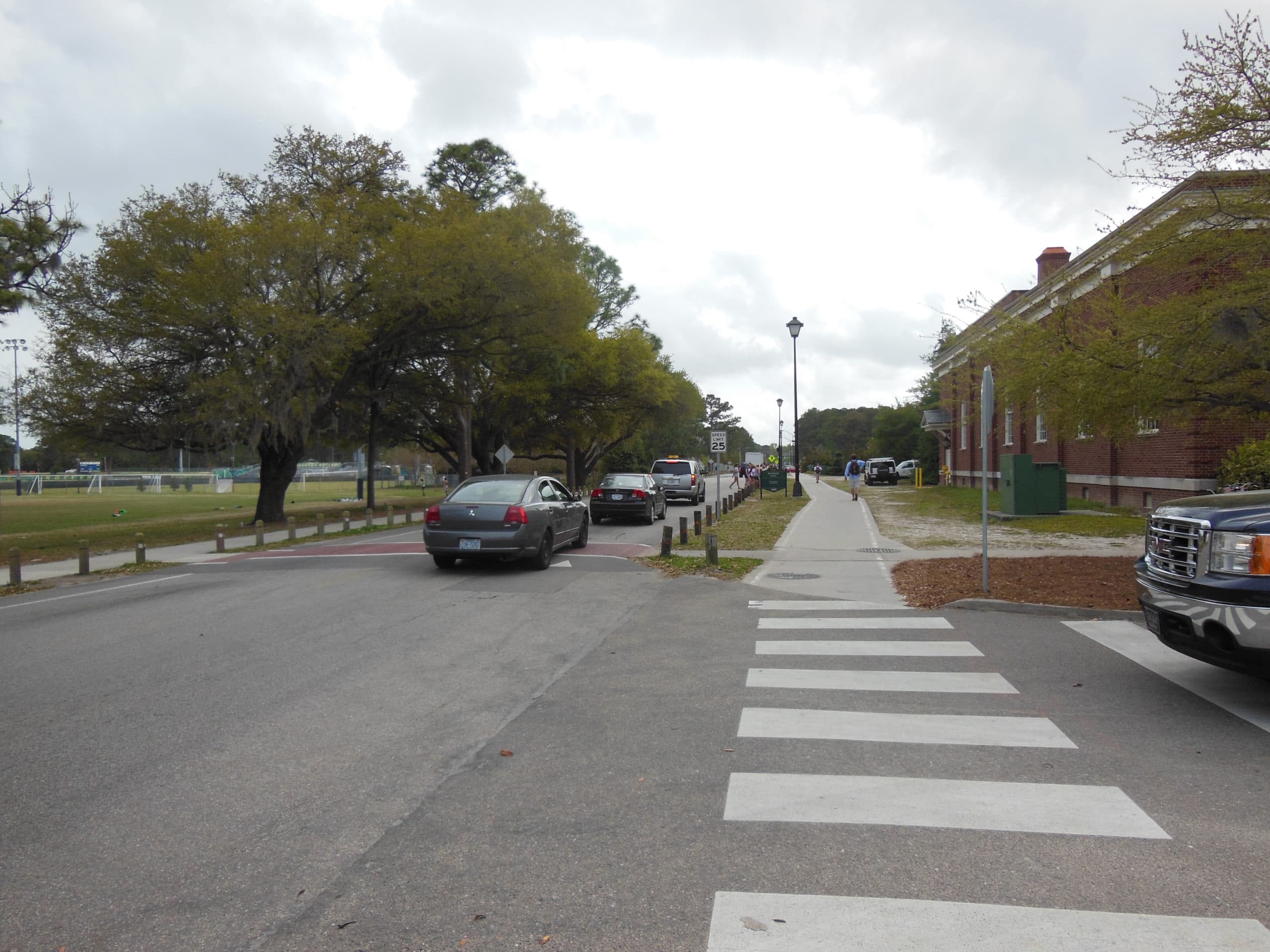 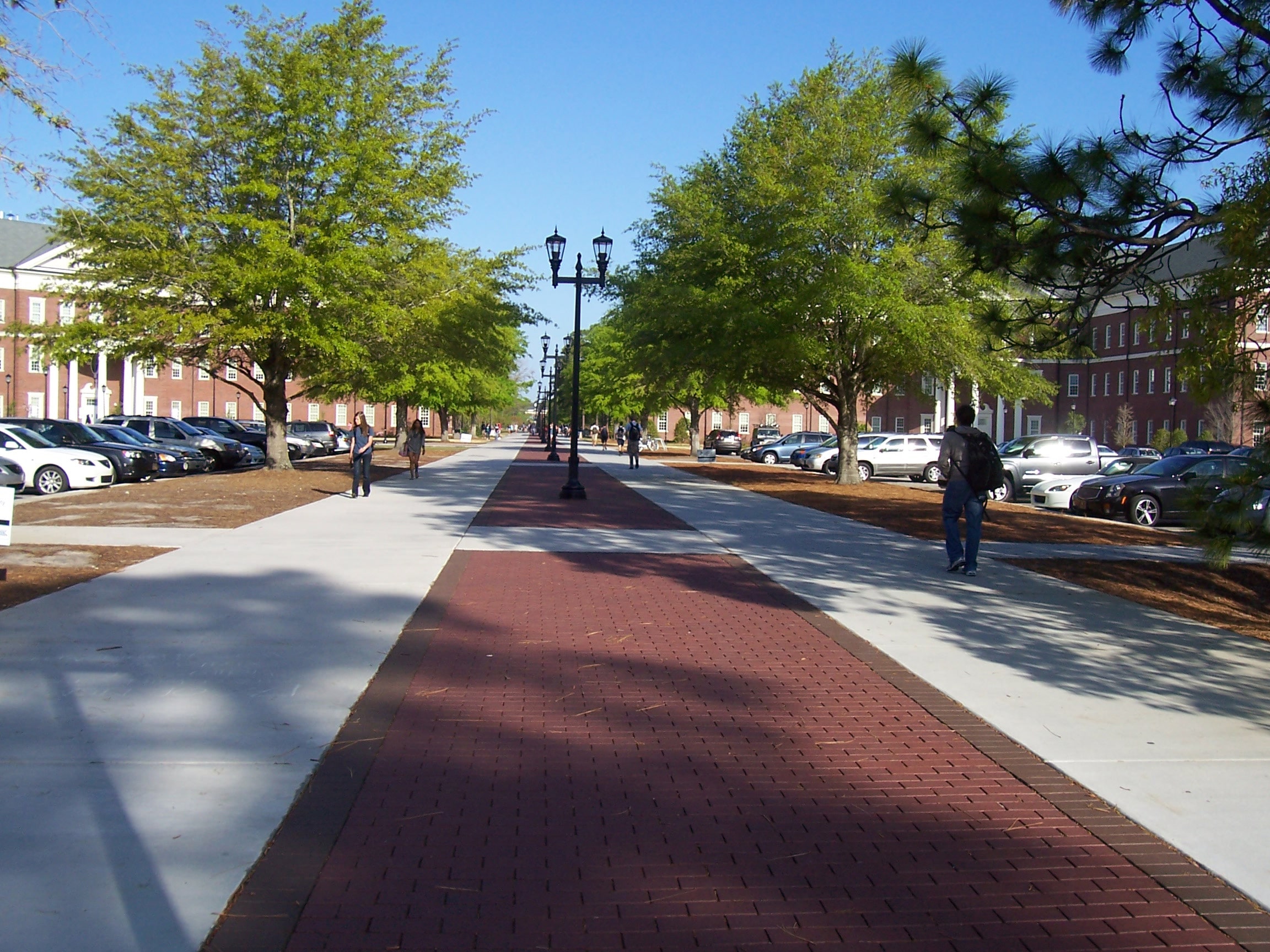 Receive the latest updates from the firm about our projects and the communities in which we work.